The Real ID deadline is delayed again. What does it mean for Californians, the DMV and travel? 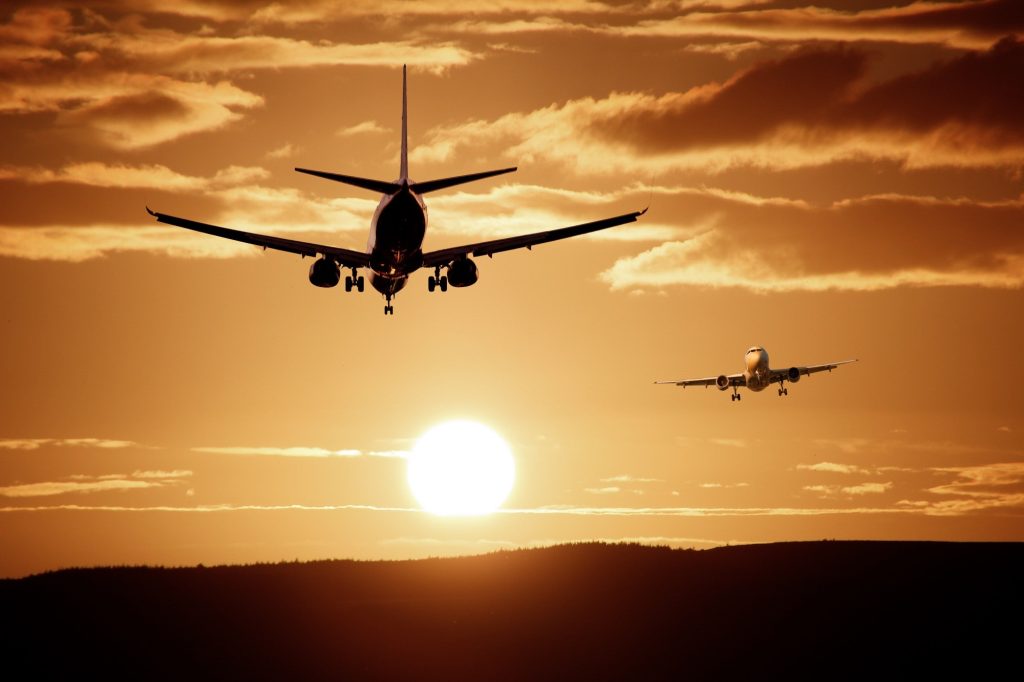 The federal deadline to obtain a Real ID to fly domestically in the US has been extended yet again, this time by two more years to May 2025, the Department of Homeland Security said Monday.

The delayed application will give the California Department of Motor Vehicles a breather, which has repeatedly braced in recent years for a huge influx of Real ID applications before the deadline.

The Real ID Act was originally scheduled to go into effect in 2008, but it has been delayed several times. The latest postponement is again in response to the COVID-19 pandemic, federal officials said in a statement.

“Real ID progress over the past two years has been significantly hampered by state driver license agencies having to work with delays created by the pandemic,” Department of Homeland Security officials wrote in a press release. .

After the deadline, air travelers will need a real ID or a valid US passport to fly within the country.

The DMV, in a Monday press release acknowledging the deadline change, said that more than 14.7 million Californians have acquired a Real ID. More than 2.6 million did so last year, including nearly 200,000 this November, DMV officials said.

The California DMV website, which has been revised several times in recent years to make more services available online, continues to urge Californians to apply for real ID as soon as possible.

“Wait times will increase closer to the deadline, so get your Real ID now,” the notice says.

To obtain real identification, Californians can complete their applications online, but must bring the completed documents and an application confirmation code to a DMV office. Additional details are available at  dmv.ca.gov .

PrevDECORATE YOUR HOUSE FOR CHRISTMAS!
THIS CALIFORNIAN TOWN LOOKS LIKE SOMETHING OUT OF A MOVIE!Next 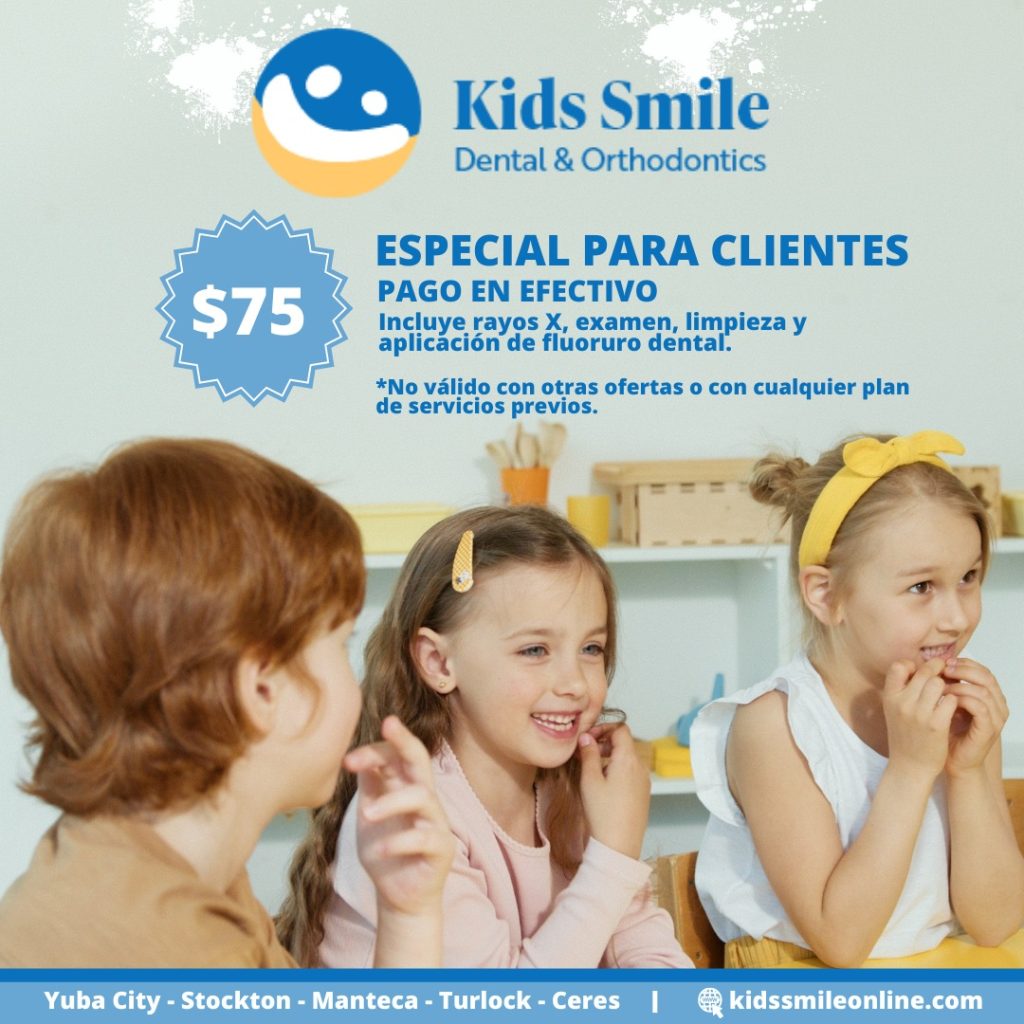