THE MOST VISITED CITIES IN THE USA 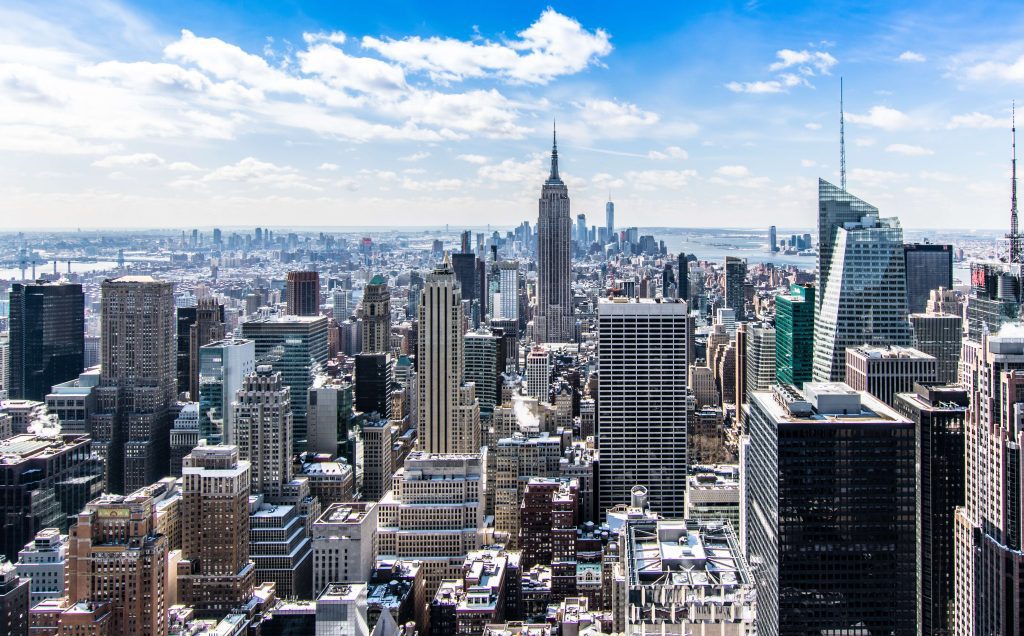 Visit Los Angeles, New York, or any country in America or the world, with  booking.com offers!

The fact that many of the most visited cities in the US also feature a wide mix of cultures adds to the overall appeal of traveling to these places. These cities are home to some of the best dining establishments to be found in the world.

This list brings you the most visited cities in the United States!

New York City is by far the most visited American city. More than 10 million people visited in 2019, around double the number of the second most visited city. Although not the capital, New York City has long been associated with the United States in general, including its power, prestige, and appeal to tourists. From the iconic Statue of Liberty, the Empire State Building, the Brooklyn Bridge, Central Park, and Broadway, there are so many things to do and see in this city. Neighborhoods from Greenwich to Soho to the Upper East Side offer shops, cafes, local cuisine, and the allure of the city’s nightlife.

The city of Miami is for those who know how to have fun. Thousands of people travel to Miami each year for its beautiful beaches, friendly people, and laid-back atmosphere. Although it is well known as a fun place, there is more to this city than just its nightlife.

Legends, surfers, and stars call Los Angeles home. Known as “The City of Angels”, it attracts various types of visitors. Many people want to visit Los Angeles because of the city’s dominance in the film industry. In the city, you can find everything you want, including restaurants, museums, and nightlife. There’s plenty to do, from strolling down Sunset Boulevard to experiencing something out of this world at Universal Studios.

The Orlando-Kissimmee-Sanford metro area saw 4,415,000 visitors in 2019. Orlando, Florida is especially popular with visitors because it is home to Walt Disney World and Universal Studios Orlando. Additionally, there is Epcot, one of three locations of Seaworld and the Kennedy Space Center that draw tourists to and around the city. The combination of warm weather and great attractions make Orlando one of the best options for travelers.

San Francisco, California has long been a popular city for tourists from all over the world. The city is a welcoming and friendly place for locals and tourists alike, and the area is considered one of the main cultural centers in the country. The impressive Golden Gate Bridge, bustling Fisherman’s Wharf, Alcatraz Island, and cable cars are popular attractions for those seeking fun in the sun.

Massive casinos and luxurious hotels attract players of all budgets to this city. While the Strip is truly impressive, it’s not the only reason to visit Sin City. If you venture beyond The Strip and Las Vegas’s most luxurious hotels, you’ll be rewarded with stunning scenery. A wide variety of landscapes, including mountains, canyons, plains, and alpine forests, are waiting to be discovered.

PrevFACTS YOU MAY NOT KNOW ABOUT GUATEMALA
SPECIAL TRICKS FOR ALEXANext 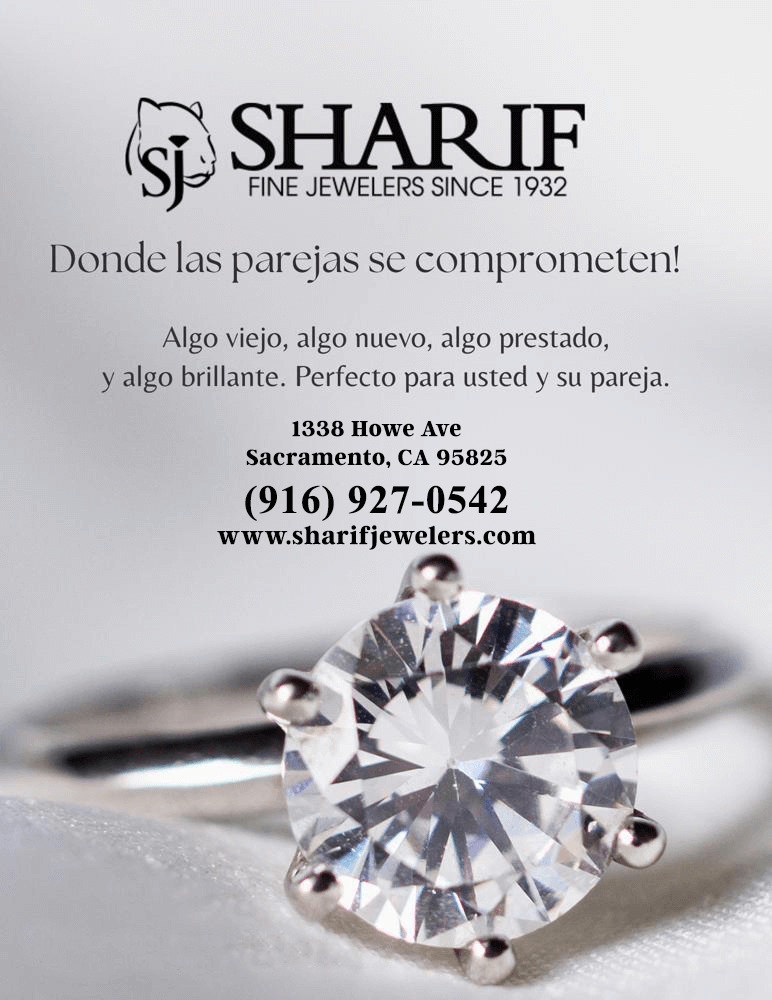